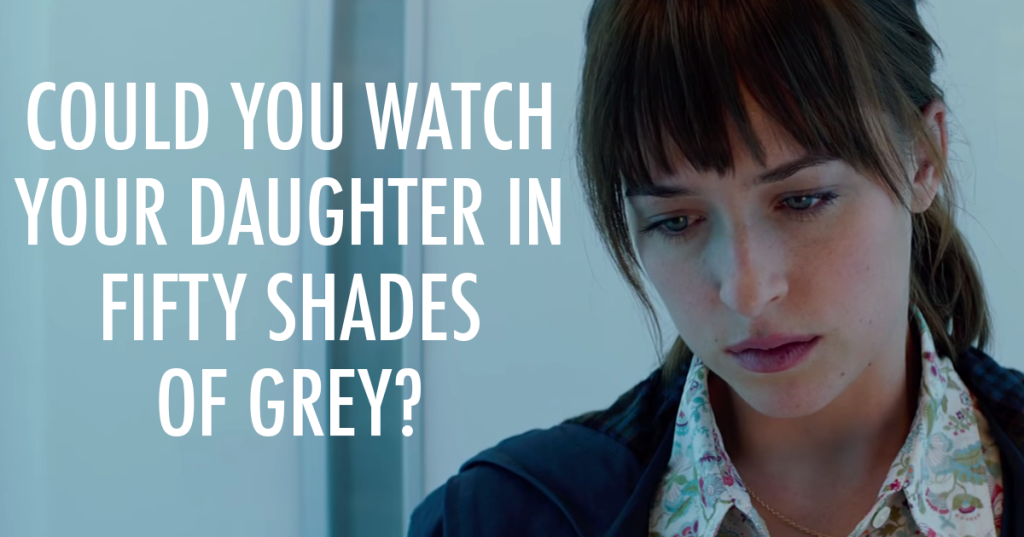 Just a quick observation for today…

It seems that Dakota Johnson, the daughter of Don Johnson and Melanie Griffith, might be causing a little bit of conflict in her family with her role as Anastasia Steele in the upcoming film adaptation of Fifty Shades of Grey.

According to The Express, Dakota’s mom is upset that her family isn’t supporting her daughter in her high-profile and potentially breakout role.

“Melanie is bitterly upset that she is the only one standing alongside her daughter. She’s told both Don and Tippi [Hedren] that Dakota really can’t look at roles and wonder what her dad and grandma are going to think. She believes Dakota was right to seize her opportunity in what will almost certainly become a major international blockbuster.”

In another related article in Indiewire, Griffith acknowledges that it’s unlikely she’ll ever actually see the film she is so proud of her daughter for starring in:

I have not seen “50 Shades of Grey.” I don’t think I’m going to see it…[Dakota] was like, “You guys cannot come. There’s no way.” So we’re not going. I did go visit for a couple of days when they were shooting just normal stuff. I did see the Room of Pain — I did go in there and check it out.

It’s all a little confusing.

If I was doing something professionally that I wouldn’t want my family, friends, or loved ones to see… should I be doing it?

Further, this is another curious example of the contemporary twist in defining “unconditional love” as blind, unquestioning, non-challenging support for almost any choice or action whatsoever.

Maybe, just maybe, there are some things we shouldn’t encourage… some things that are not worthy of applause.

Personally, I think it’s rather obvious that you can love others “unconditionally” and yet also challenge them and, in some cases, even withhold support if a person’s choices or actions could actually end up hurting that person or someone else.

For if we applaud and encourage someone toward things that could indeed lead to real and lasting damage—even if those things make them millions of dollars or give them great careers or win them the appearance of success—aren’t we, at least in part, responsible for that damage?

Not saying this is easy or uncomplicated.  And I definitely don’t mean to imply in the slightest that any person, bad choice, or well-intentioned yet misplaced support is beyond God’s redemptive reach.

All the same, just something to think about…